We are a family run practice with a small team of solicitors working together to look after our clients. When you become our client the attention we give you will leave you feeling as if you are our only client.

You will find that you can easily understand us (without needing a law degree) and our advice will be practical. Your matter will be treated with the utmost importance and care.

Russell is the principal and name sake of the practice.

He commenced employment with Reynolds & Pilling Solicitors in 1973 as an article clerk and subsequently took that practice over in 1979.

Russell was admitted as a Solicitor in 1975 and has been involved in wide variety of legal matters including migration work, conveyancing, family law, traffic offences, criminal law, corporate law, personal injury law and contested estates.

Russell is passionate about achieving quick and fair results for clients as cheaply as possible with an emphasis on alternative dispute resolution including mediation.

Russell is a graduate of the Sydney University SAB course and volunteered at the Redfern Legal Centre for years.

He was a founding member of the Hospital referral system whereby Solicitors gave free advice to patients at various hospitals around Sydney.

All cases are overseen under the wise guidance of the principal. 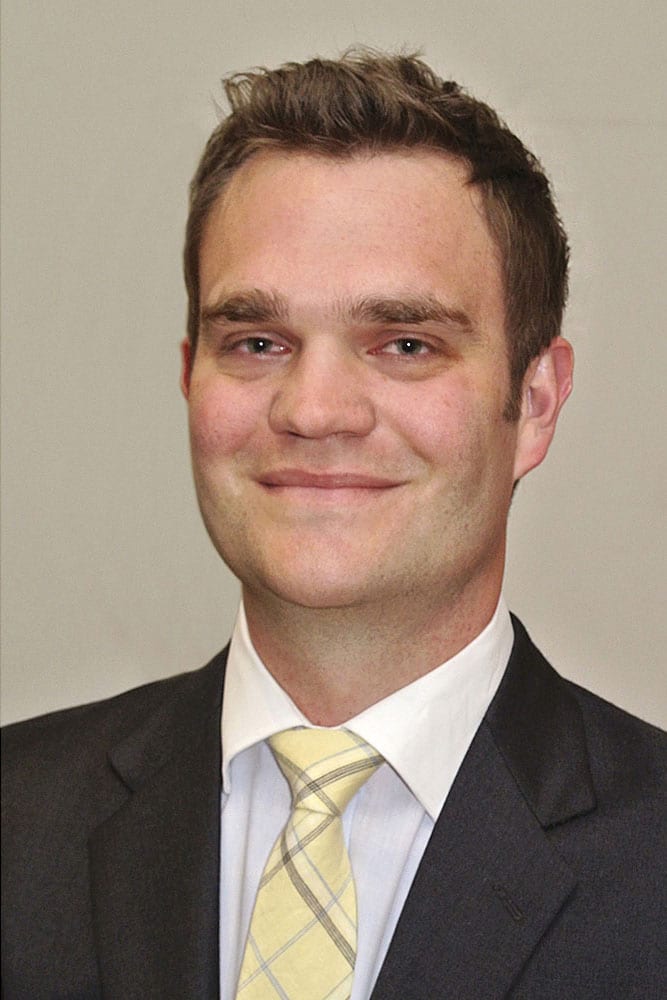 Matthew is an old Newingtonian and was admitted as a Solicitor in 2006. Prior to joining Russell Byrnes office Matthew worked for one of Sydney's leading specialist workers compensation firms in the Sydney CBD for two years.

Matthew has volunteered for the Redfern Legal Centre and as part of the Hospital referral system whereby Solicitors gave free advice to patients at various hospitals around Sydney.

Matthew has practiced in numerous areas of the law including conveyancing, family law, commercial law, personal injury and wills and estates.

Matthew has a particular interest in IP law, mergers and acquisitions, and is passionate about public law and providing legal services to all members of the society.

He is also a qualified chef with a Certificate 3 in Commercial Cookery and is completing his Bachelor of Arts at Macquarie University majoring in languages. 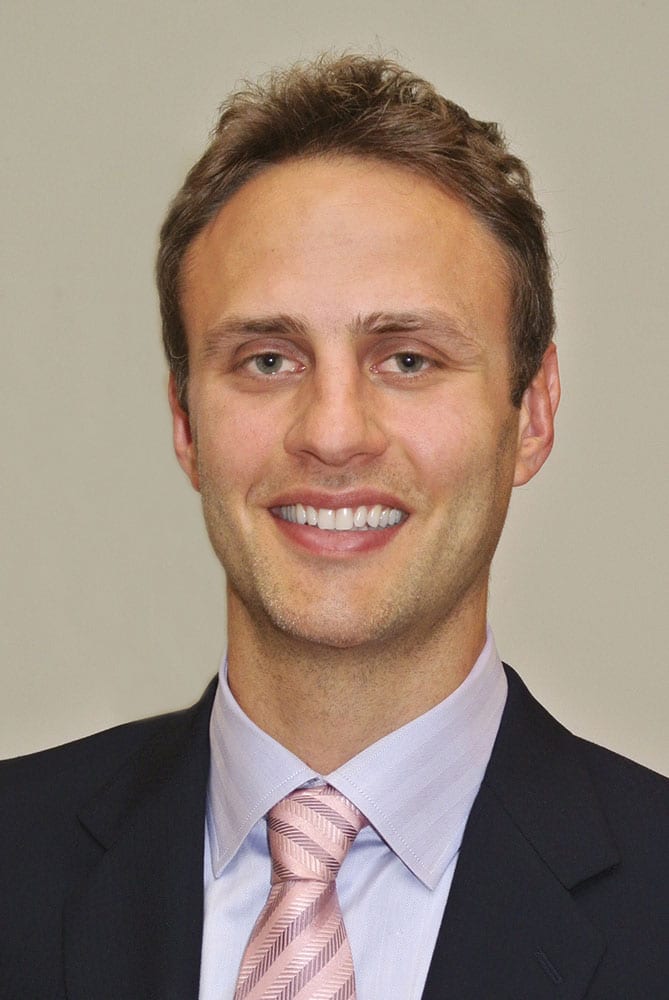 Adam is passionate about immigration law.

The firm’s immigration legal matters including visa applications, refusals and cancellations are overseen by Adam.

Adam first worked in the practice back in 2001 while he was a law student at the University of Sydney.

Adam’s legal career was interrupted with a successful professional rugby union career which saw him play for teams including the QLD Reds, Melbourne Rebels and Leinster. He also played in the 2011 Rugby World Cup for Russia, qualifying through his Mother’s heritage.

After retiring from rugby in 2013, Adam completed his law studies and is a lawyer.

In addition, he has completed a university Graduate Certificate in migration law which has given him good insight and an understanding of the ever-changing Australian migration legal system.